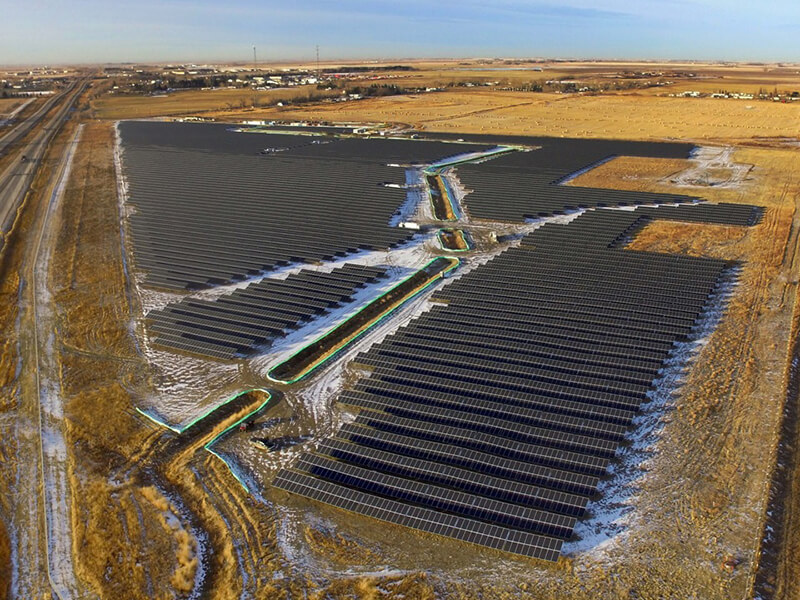 Brooks Solar is the first utility scale solar project in Western Canada. The project was constructed over the course of approximately seven months and employed significant local labour from the town of Brooks and the wider County of Newell area. Construction of the project was led by Borea Construction, while the roughly 49000 solar panels were provided by JinkoSolar Canada. It was completed on time and on budget.  Debt financing was provided by National Bank of Canada and Emissions Reduction Alberta (ERA) is a contributing partner on the project. Elemental Energy invested the equity to construct, own, and operate the project.

“The successful completion of Brooks Solar represents the culmination of the tremendous efforts of our team along with the many stakeholders that have played a part in bringing this project to life. We want to thank the local community for embracing this project,” said Jamie Houssian, Principal of Elemental Energy.  “Renewable energy will play a meaningful part in the future of Alberta’s electricity supply as the province targets 30 per cent renewable energy by 2030. This project is an important step in that direction”.

After acquiring the project, Elemental engaged many stakeholders to successfully move the project forward. This included the completion of land agreements, construction contracts, permits from county and provincial agencies, facilitating the interconnection process with Fortis, AltaLink, and AESO, and the completion of a power purchase agreement with a corporate offtaker.

Elemental develops its own projects and works collaboratively with partners to successfully deliver innovative renewable energy projects through development and construction and into commercial operation.

Elemental is a developer, investor and operator of renewable energy projects, with interests in operating and development stage wind, solar, and hydro projects throughout North America. Elemental provided 100% of the equity financing for Brooks Solar and will be the long-term owner and operator of the project. 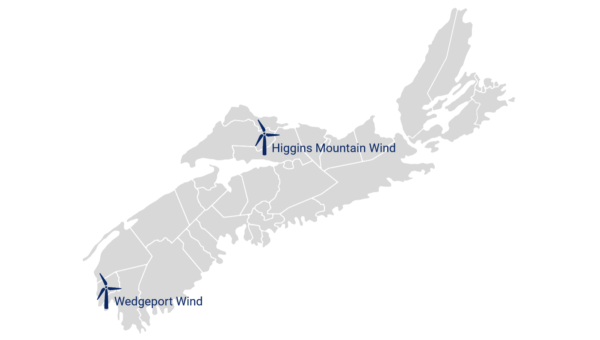 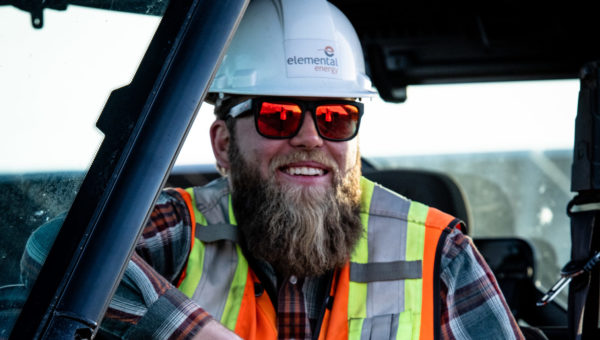 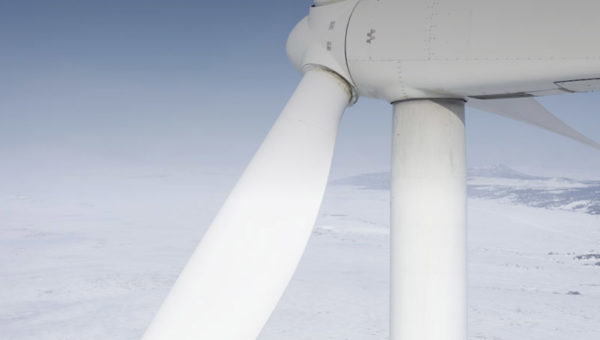