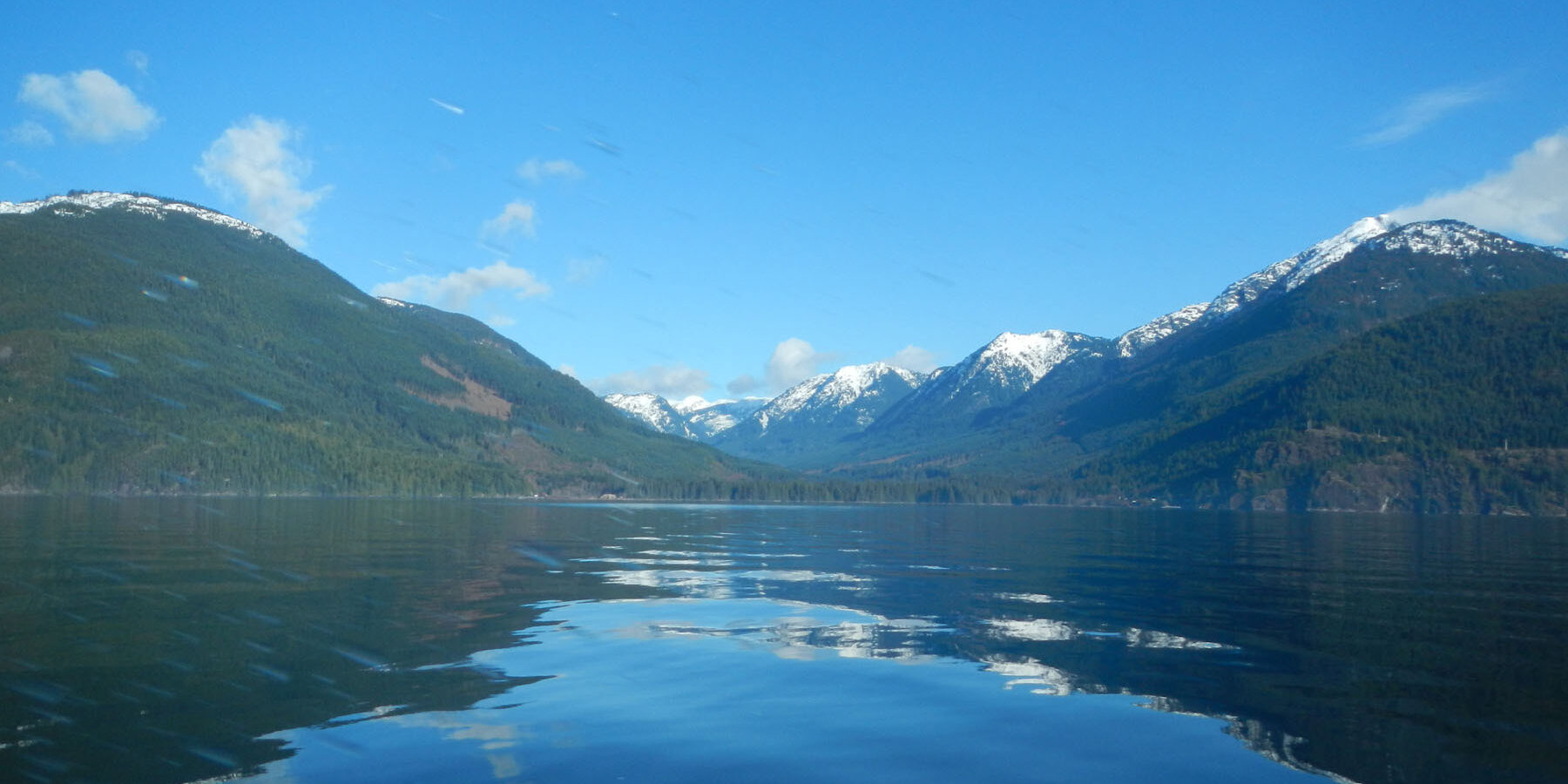 Box Canyon Hydro is a 16 MW run of river hydro project located in southwest British Columbia. The project has a 40 year Electricity Purchase Agreement with BC Hydro and achieved commercial operation in January 2016. Box Canyon is in the Traditional Territory of the Squamish Nation, a valued partner on the project. 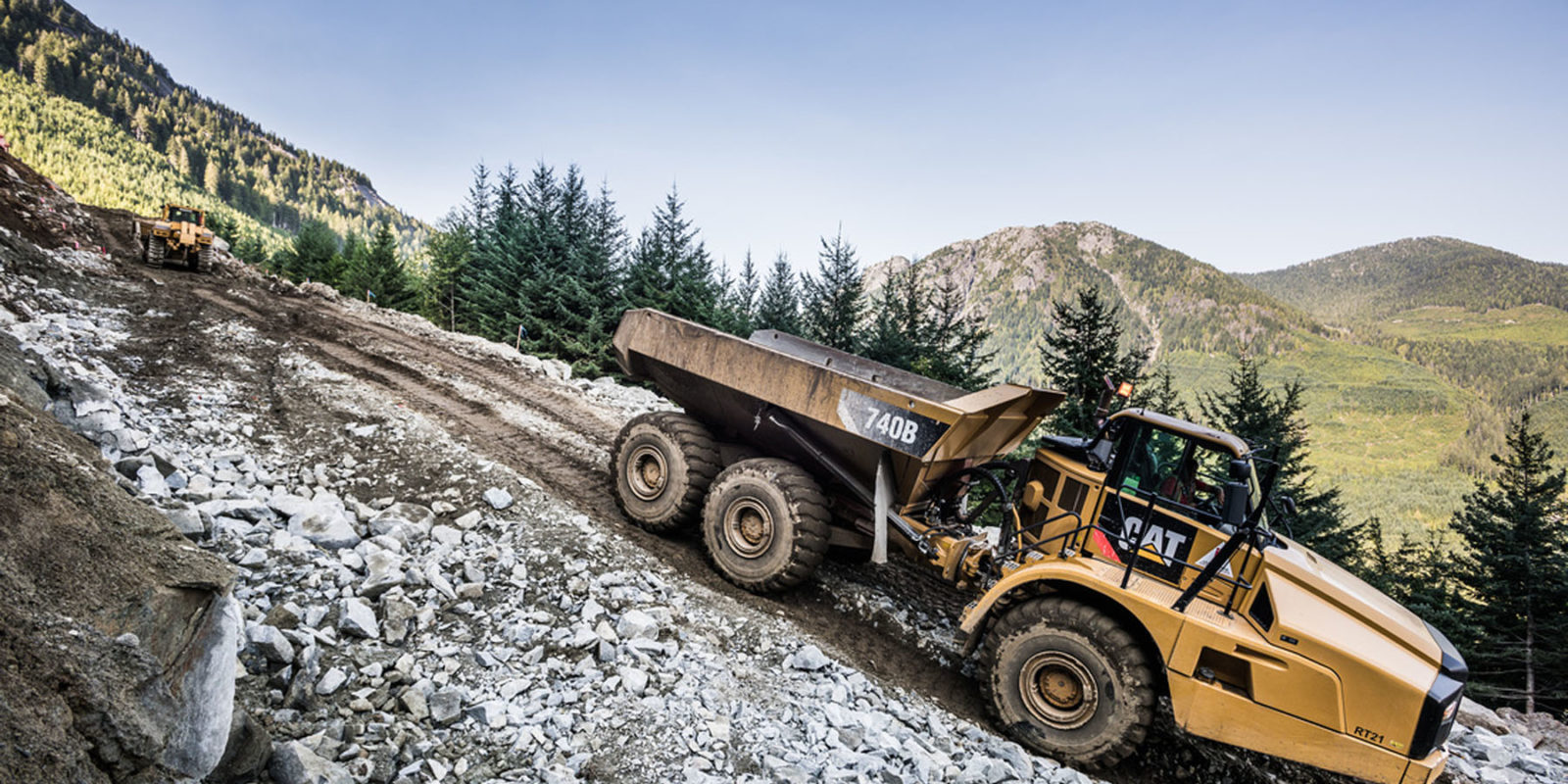 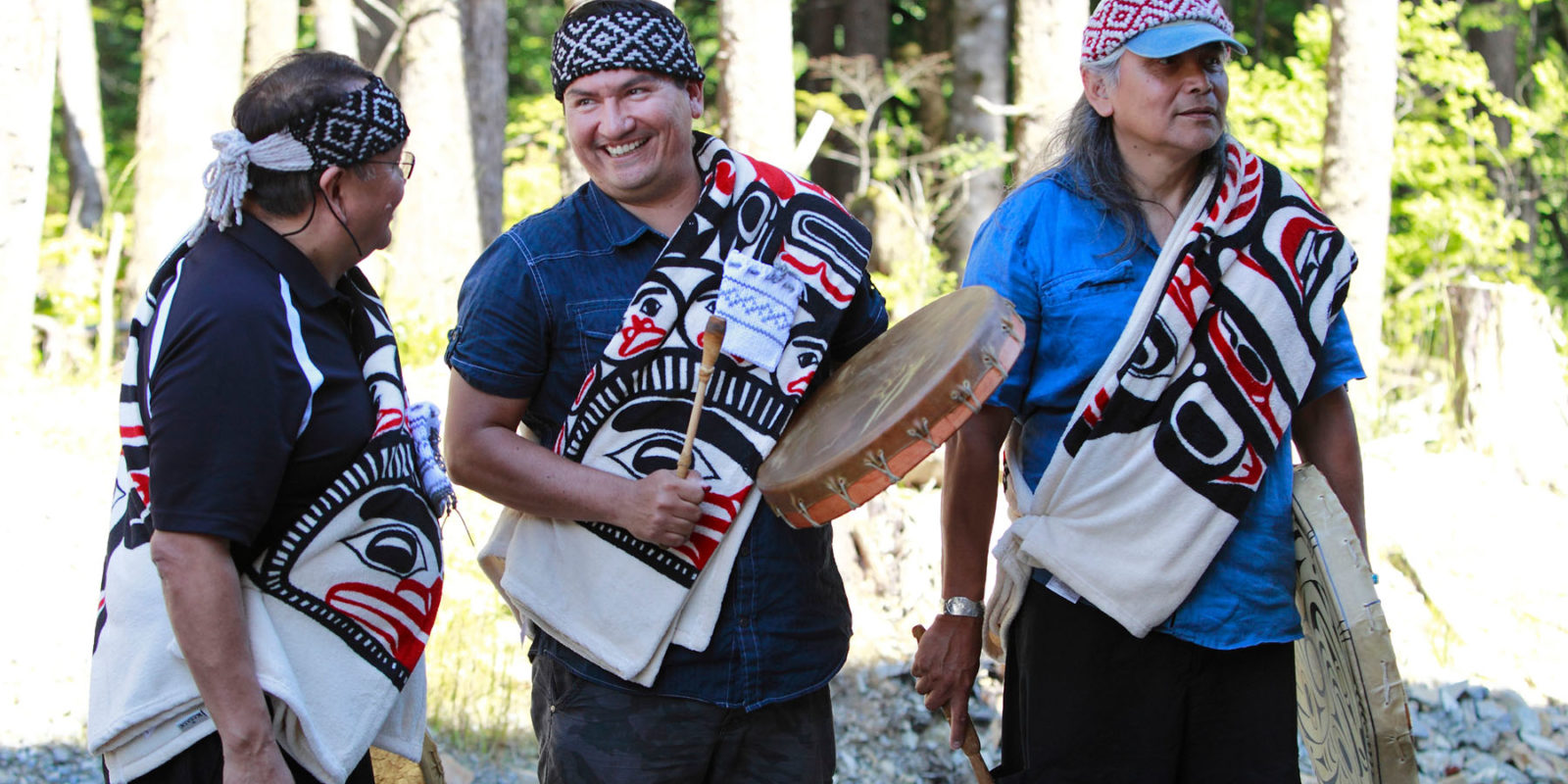 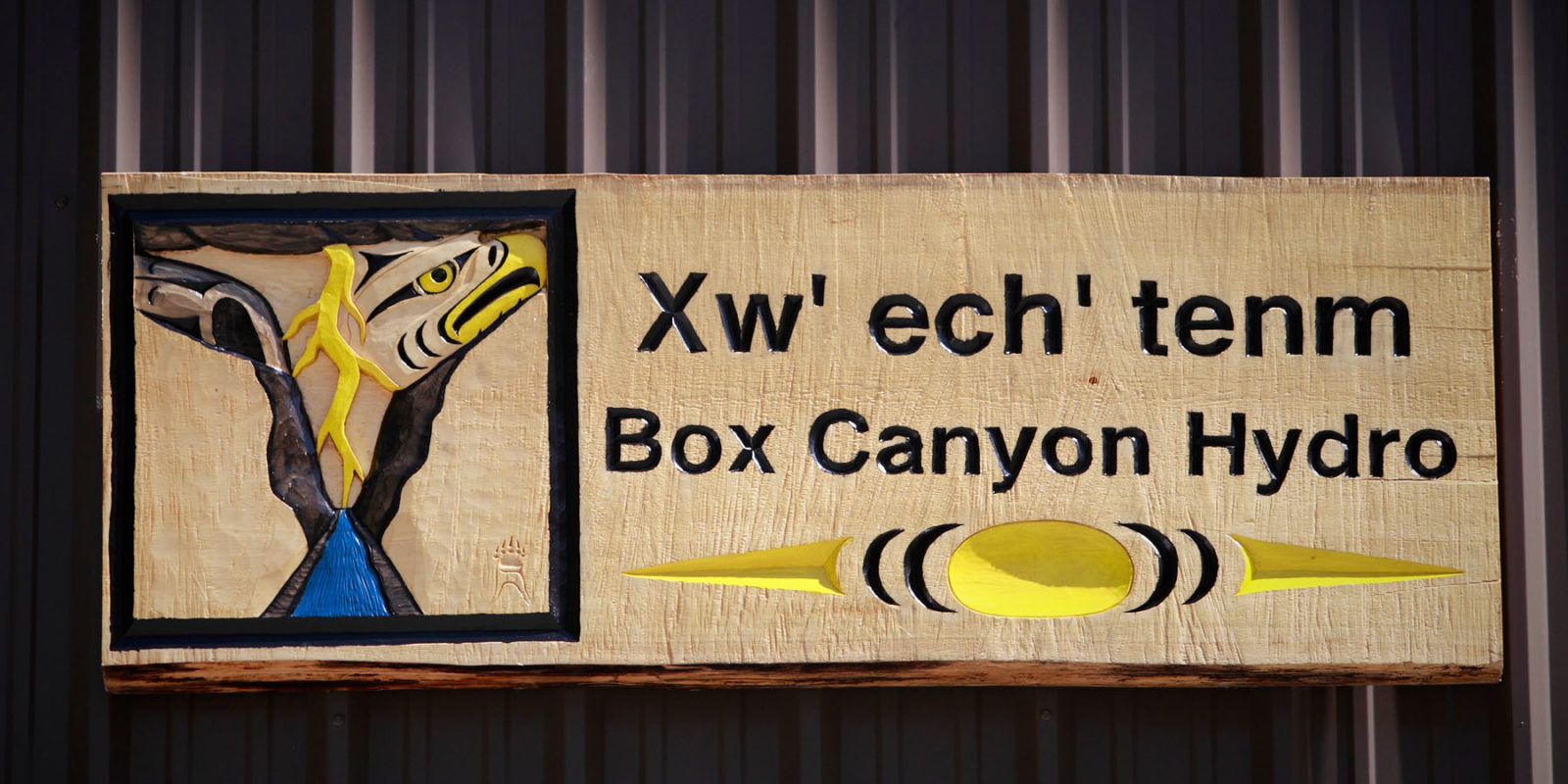 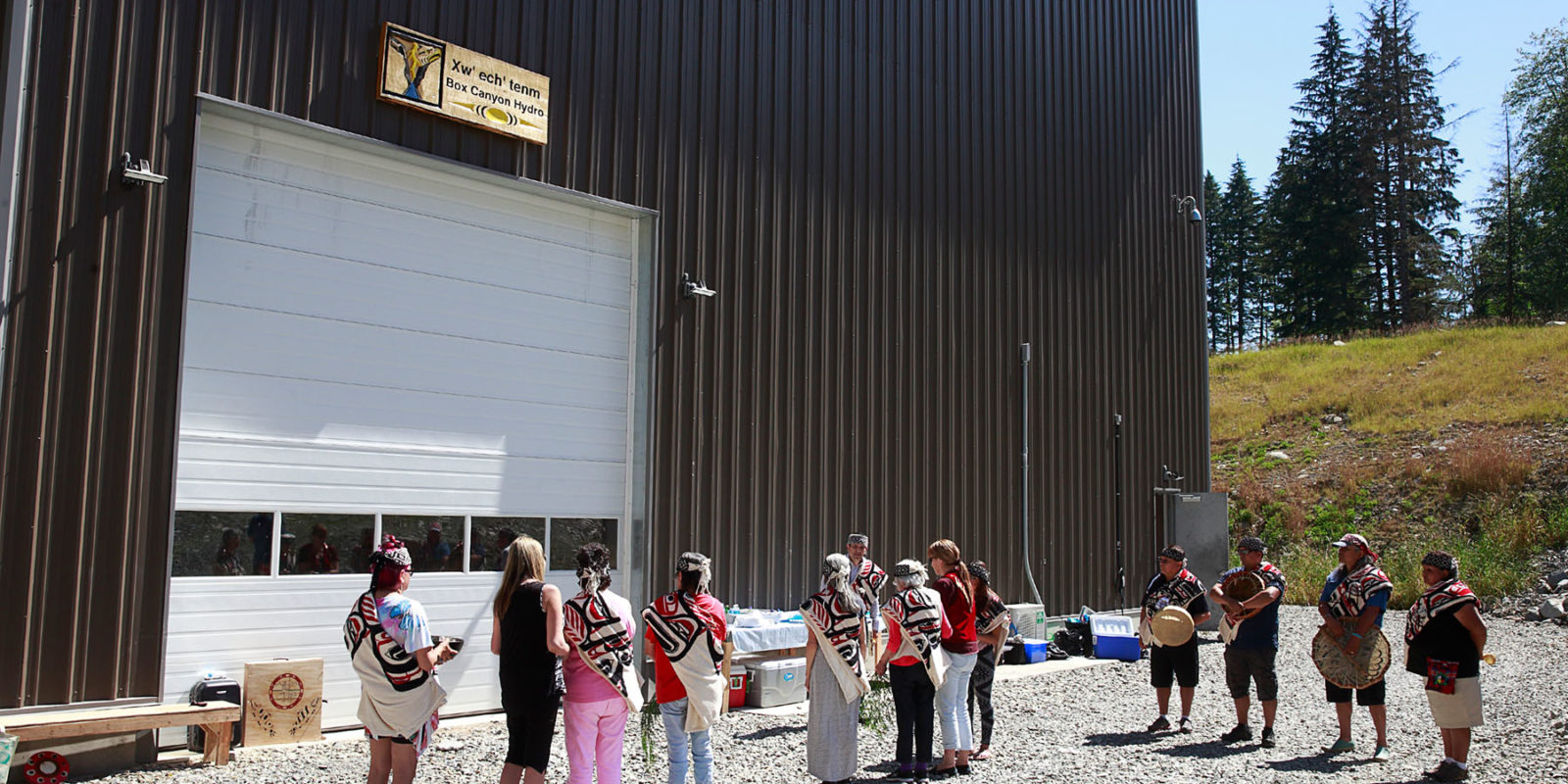 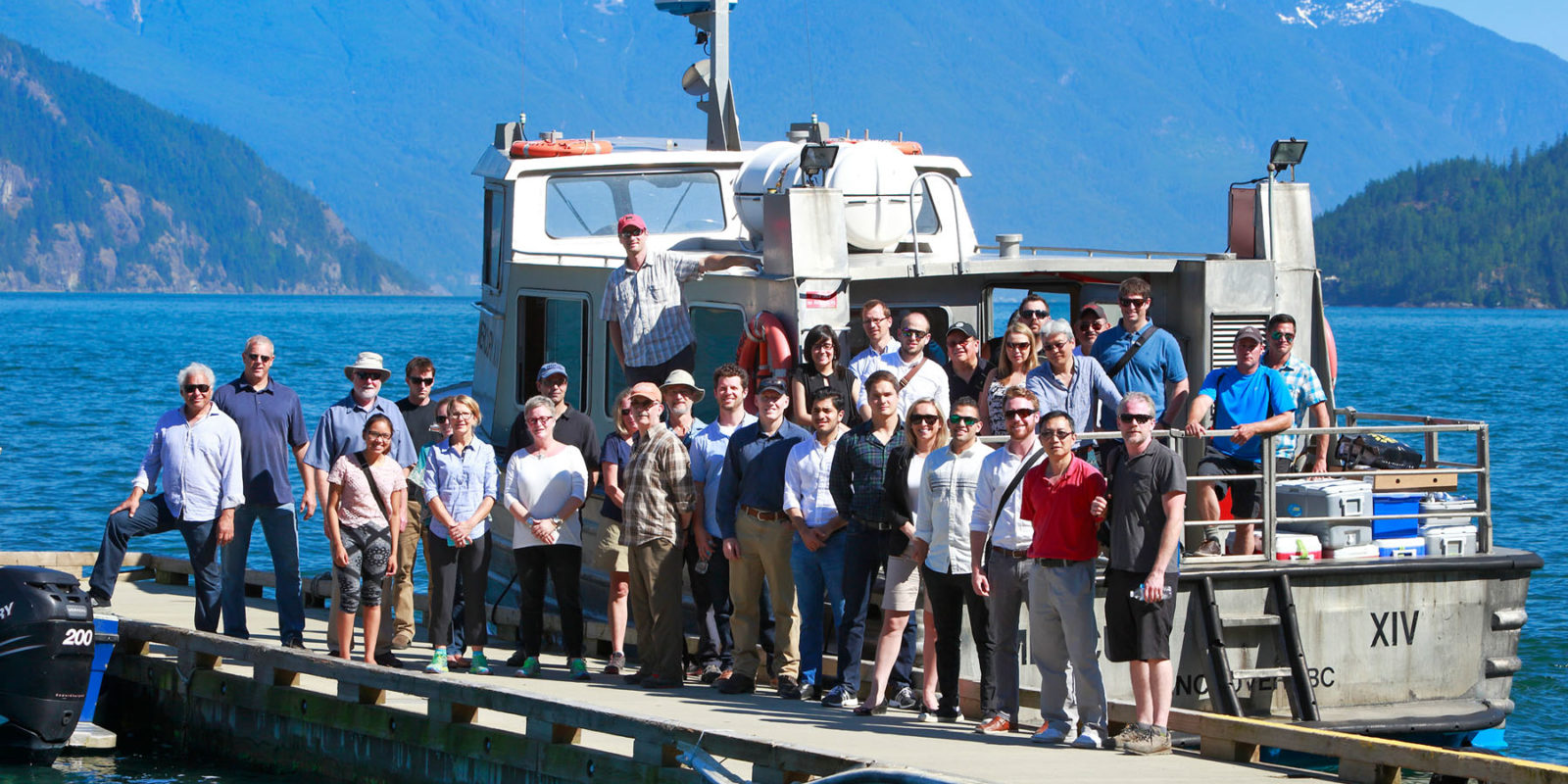